AM Diabetes & Endocrinology Center Contents About Practice Our Staff Administration 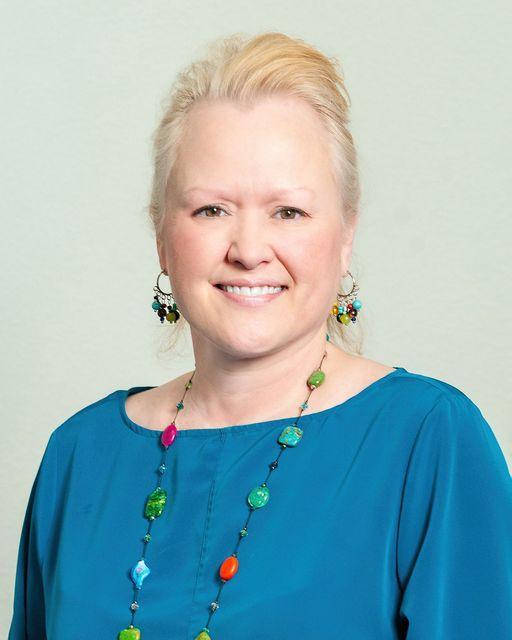 Melinda Nelson serves as the Practice Manager at AM Diabetes & Endocrinology Center. She earned a bachelor’s degree in Business Management from Christian Brothers University in Memphis, TN. Ms. Nelson has worked with the center since May 2015.

Nelson has been instrumental in developing business strategies to launch AM 360 Fitness Center and the Diabetes Management Program. She was charged with improving patient satisfaction and better opportunities for patient communication. Her current areas of focus are on expanding our fitness center and staffing opportunities.

Melinda and her husband are animal lovers and have adopted several of their beloved pets. She enjoys reading, scrapbooking, spending time with her husband, and playing games on her phone. 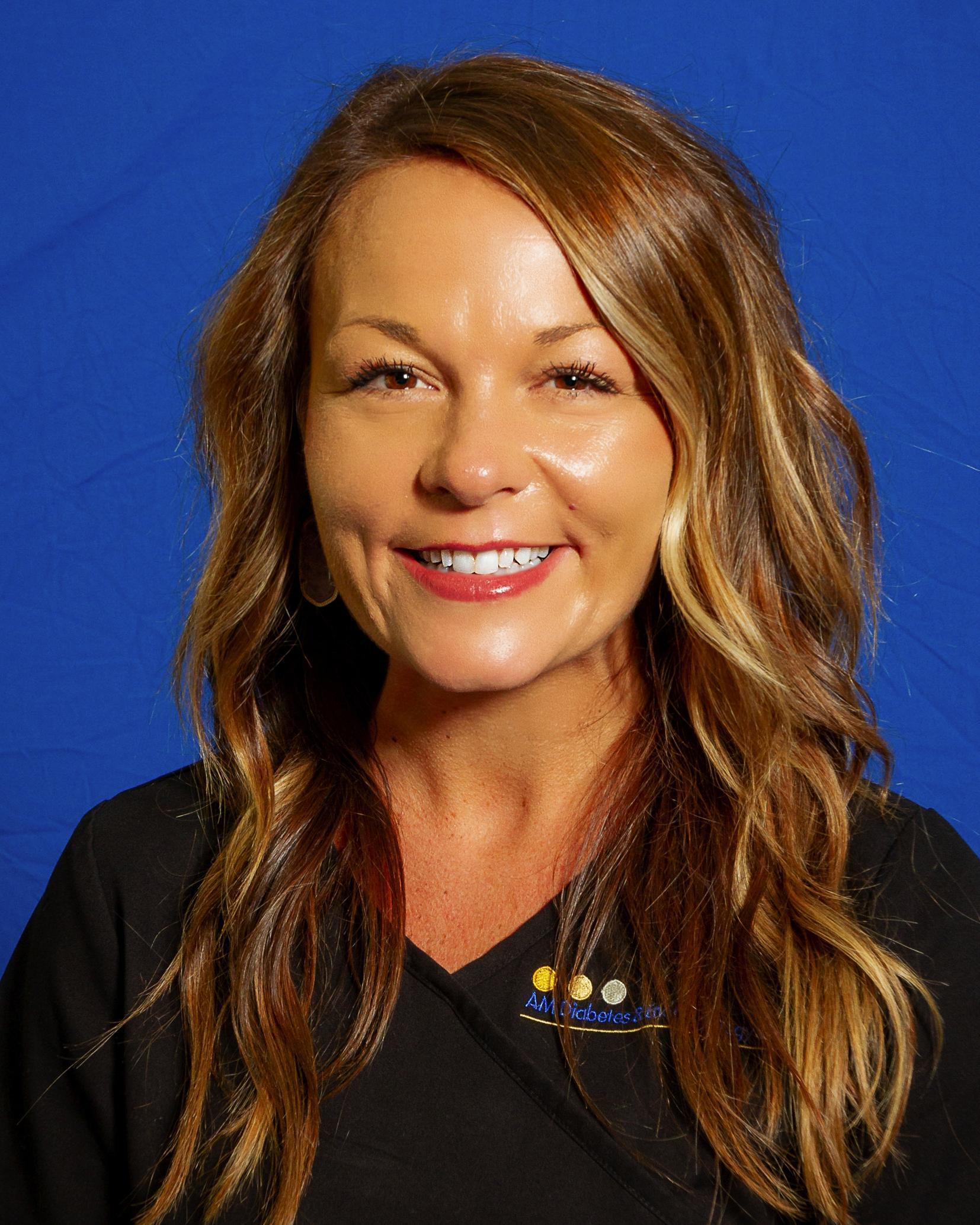 Kristen Clark has worked at AM Diabetes & Endocrinology Center since March 2011. She began her career with Dr. Latif as a front desk receptionist and has displayed an extensive drive for learning as well as determination, which permitted her to advance through the ranks to where she now serves as Clinic Supervisor. Clark’s experience, knowledge, and dream of helping people are the perfect culmination for her current position.

In addition to daily tasks of running the clinic, Kristen has chartered new territories in establishing AM360 Fitness (a fitness center designed for those with chronic disease) and served as clinical lead in the implantation of Eversense, an implantable glucose monitoring device.

Outside of work, Kristen enjoys exercising and creating memories with her husband and two children. 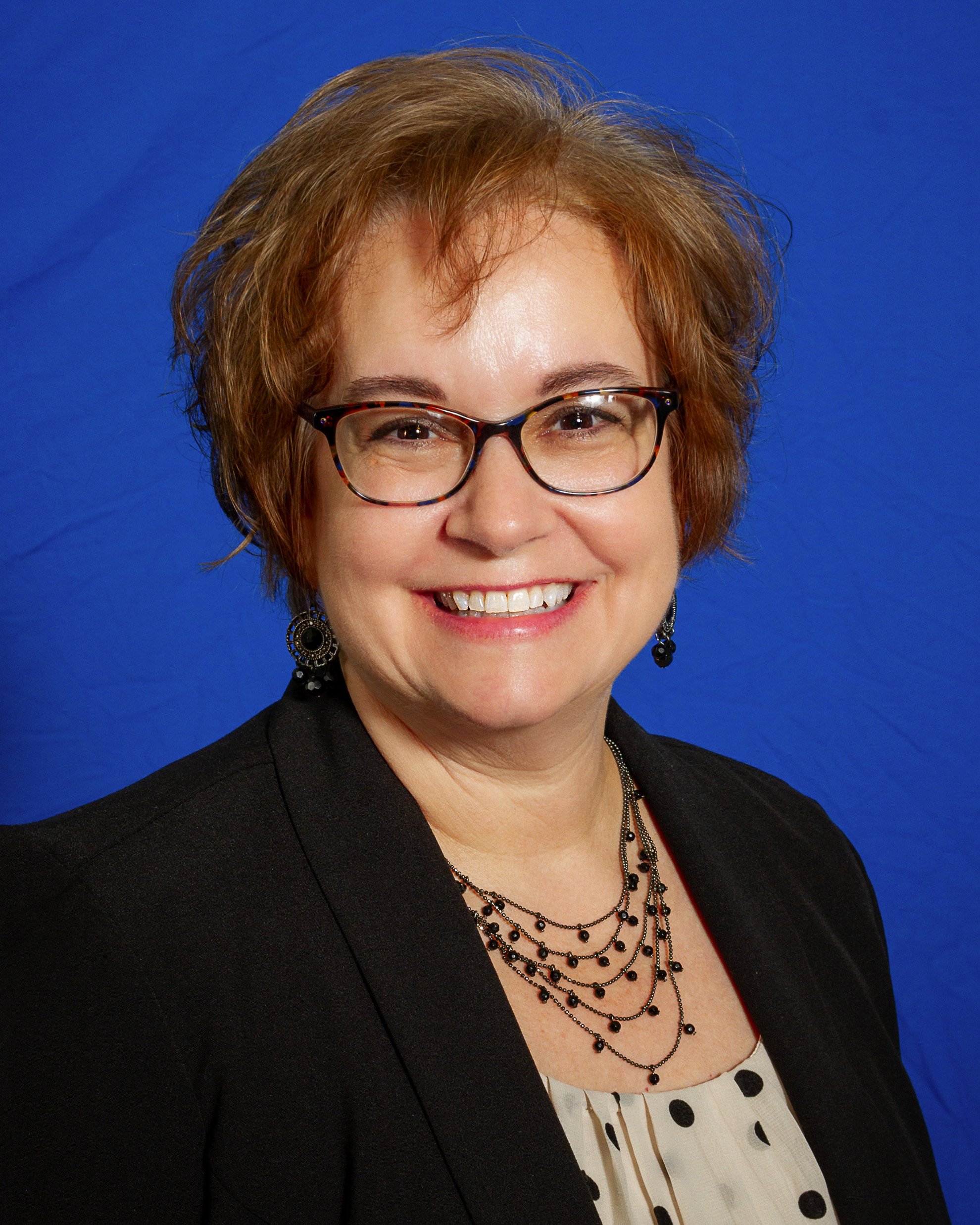 Janet Curtis received her associate and bachelor’s degrees in Business Administration from Indiana University in Bloomington, IN. She has worked for Dr. Latif since 2018. Her prior work experience includes restaurant management and years in the financial industry working for two large investment firms, where she specialized in customer service.

Curtis works as the Communications Administrator where she serves as the patient advocate, administers communications within and outside of the clinic and works on company culture. She is the Executive Director of the Sugar Run 5K, a race held in November of each year to raise awareness and funds for Type One Diabetes. Her youngest daughter has lived with T1D since 2008, which drives her passion for those living with the disease.

Janet and her husband have three adult daughters and three grandchildren. She enjoys spending time with her family, crafting, and traveling. Her life motto is “To live a life that makes Jesus smile”.

Office Hours
Get in touch